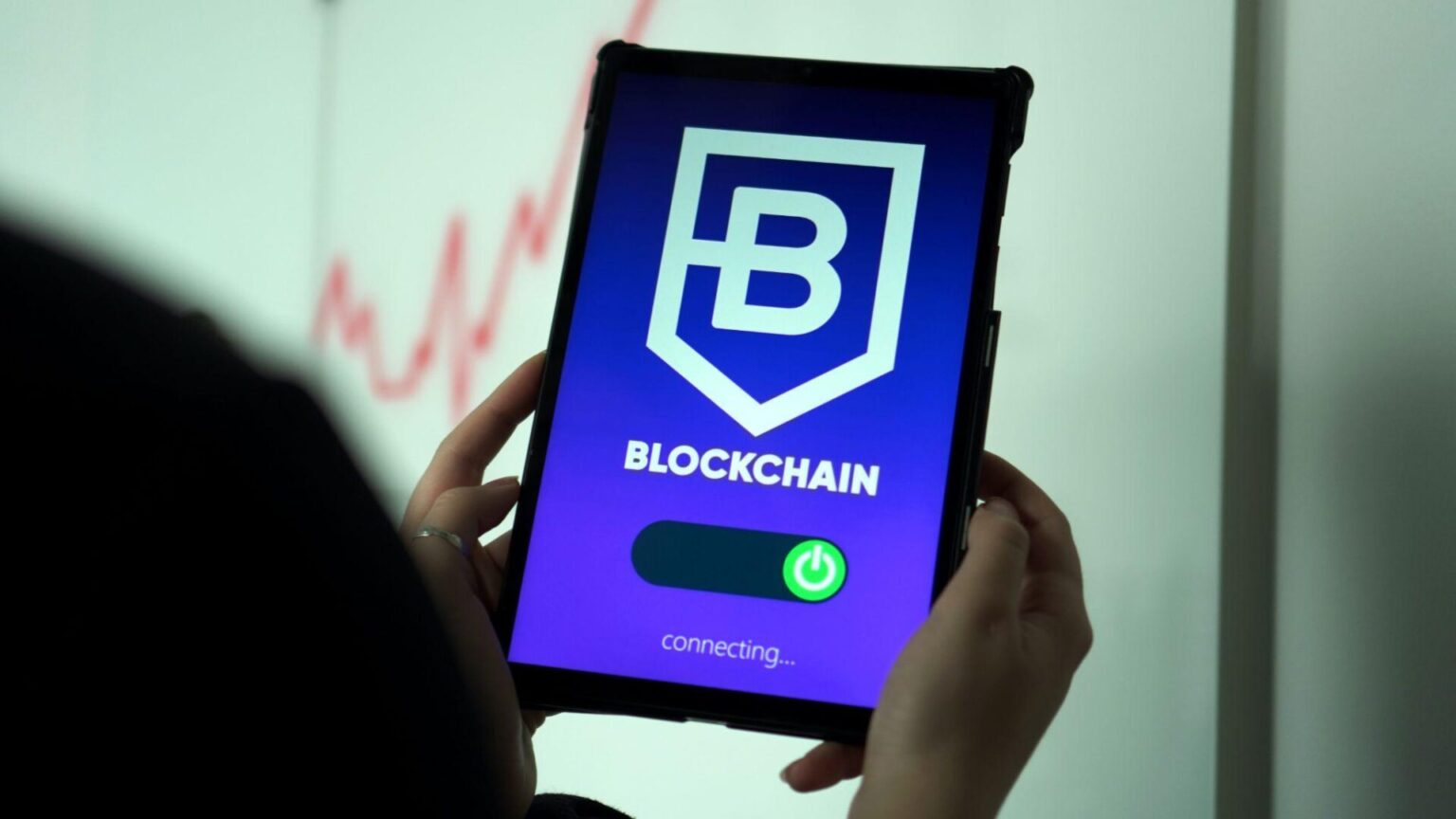 How Do Blockchain Bridges Work, and Why Do We Require Them?

Tokens or other data can be moved from one blockchain to another over a blockchain bridge. As low interoperability is one of the primary obstacles that blockchain technology must overcome, blockchain bridges are intended to address this issue. They make it possible for dApps on one chain to communicate with those on another and help connect disparate blockchains, transforming the blockchain landscape into an ecosystem in which applications may learn from and contribute to one another’s development.

As we’ve already established, blockchain development services bridges make it possible for disparate networks like Ethereum and Bitcoin to interact with one another. However, getting back to blockchain’s roots is essential for grasping the concept of bridges. One crucial point to keep in mind is that blockchains operate under different standards and follow different laws, making them incompatible with one another.

Given that tokens built for use on chain A don’t conform to the standards needed by chain B, it’s clear why actual cross-chain token transfers are impossible. Although seemingly insurmountable, this difficulty can really be worked through. Wrapped tokens, which are artificial representations of real tokens made for the purpose of supporting a different token standard, make this possible.

Wrapped tokens are used by blockchain bridges to mediate interactions between different blockchain networks. The procedure is as follows.

Users’ crypto and assets are not actually transferred once they are sent across a bridge from one network to another. Instead, they are bound to the network permanently through the use of smart contracts or other means. Tokens wrapped around the assets are “transmitted” to the blockchain in an equal number. When a user desires to retrieve their funds, the replacement tokens are immediately burned and their original tokens are made available.

If you wanted to transfer some Solana coins to an Ethereum wallet, you’d have to use a bridge, which would result in the Ethereum wallet receiving a wrapped token instead of the original SOL token.

Blockchain bridges can vary greatly in design. Bridges can be classified as either trustworthy (sometimes called centralized) or trustless (also called distributed).

In order to maintain order, trusted bridges defer to a higher authority. Members of this sort of bridge are compelled to surrender control of their assets to an authoritative group. They are a trustworthy method of moving large amounts of money. Yet there is a dearth of trustworthy options, potentially forcing customers to put their faith in lesser-known businesses. Wrapped Bitcoin (wBTC) is one of the most well-liked trustworthy bridge initiatives since it paves the way for sBitcoin users to make use of Ethereum.

Trustless bridges, on the other hand, are less centralized and are favored as a safer option for users sending and receiving cryptocurrency. Code-based algorithms and “smart contracts” are essential to their operation. Because of this, security is improved, and governance is more consistent using blockchain technology. Through the utilization of smart contracts, end-users are enabled to retain management over their resources. It may be argued that bridges that don’t require trust are the safer option. They eliminate possibilities of wrongdoing and corruption. Decentralized bridges have their advantages, but they are not without flaws, as we shall see.

For what purpose would blockchain technology require connecting nodes?

In order to function, blockchain networks rely on their own set of rules and communities to run the show. Despite the openness of the data held on the chain, the network’s infrastructure was built with the idea of supporting a decentralized ecosystem. Despite its usefulness, blockchain technology is inherently compartmentalized, which slows the development of Defi and other decentralized applications. The lack of inter-chain connectivity prevents the technology from fully harnessing the potential of the many available decentralized applications (dApps) for boosting development.

Blockchain bridges provide a standardized method for interoperating safely between different blockchains, opening up a wide range of possibilities.

Bridges can help increase a dApp’s potential by letting it take advantage of the benefits offered by many blockchains. They make it possible for protocols to evolve, which in turn inspires novel approaches.

The scalability of blockchain networks is another significant obstacle that can be overcome with the use of bridge networks. More and more people are using blockchain, which means that various networks will need. To be able to handle larger numbers of transactions and provide faster processing as a result. As a result of bridges’ capacity to support cross-chain transfers, scalability solutions can be developed in which the transaction. Burden is distributed amongst connected chains. Additionally, with the use of bridges, users may simply move their assets from a high-fee network like Ethereum to a low-fee one.

Allows for Development in DeFi

It is crucial for different blockchains to connect with one another so that DeFi and other dApps can develop, expand, and fulfill the demands of the ever-changing world. Blockchain bridges are able to break through the blockchain industry’s single-network barrier because they eliminate the siloed nature of blockchains. This will allow for DeFi development to proceed.

Do blockchain bridges come with any sort of risk?

Even while bridges in their final shape may be impregnable solutions, the technology is still in its infancy at the present time. Bridges, yet in their infancy, present the blockchain with a unique set of difficulties.

The value of smart contracts in bridge construction cannot be overstated. Especially for decentralized bridges, whose essential features like the creation and destruction of wrapped. Coins are powered by self-executing programs, this is a crucial consideration. An exploit or other vulnerability could be created in a smart contract. If it is poorly written or optimized, making it a possible target for malicious actors. For instance, in February’s Wormhole breach, a hacker stole 120,000 wETH by exploiting flaws in smart contracts.

One user or a small number of users has complete authority over a trusted bridge. The owners of the bridge have the authority to block asset transfers if they deem that doing so would not be in their best interest.

The possibility of collusion formations is another danger that arises from relying on a small number of trusted bridges. Members of the governing body can collude to rob users of their money.

Blockchain bridges represent progress toward realizing the vision of a decentralized, interoperable Web 3.0. This should lead to a great deal of creativity and development in the blockchain space. Blockchain has the ability to grow in usefulness and flexibility through the usage of bridges. To avoid security breaches, poor procedures, and technological mistakes, however, a number of obstacles must be overcome.