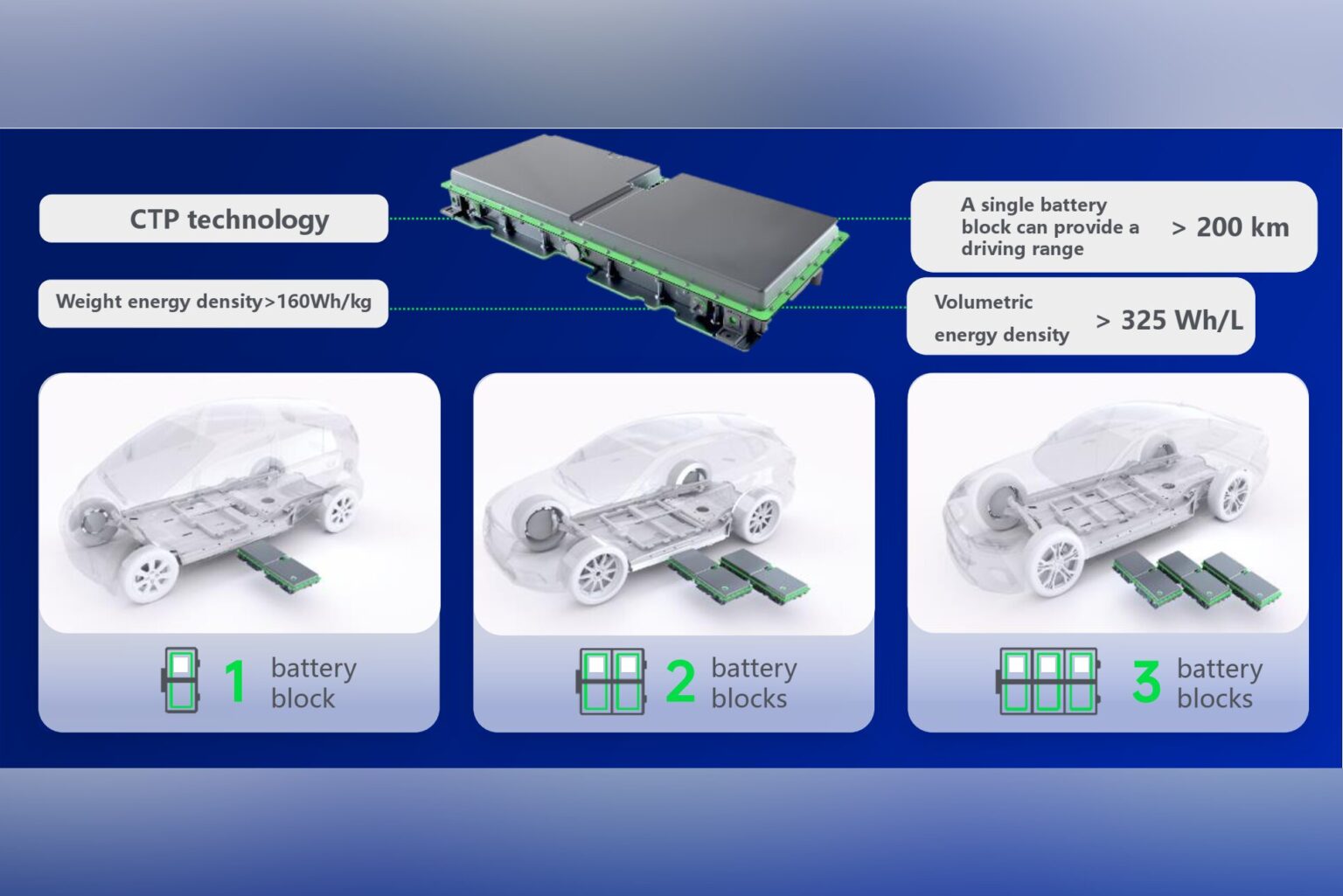 Know About CTP and Its Various Technologies Used

Ever since the printing press invested, this industry has been striving to better its services. From finding new printing technologies to improving efficiency and productivity, it has surely come a long way. The latest development in that context has been CTP printing Technology.

Short for Computer-to-Plate technology, it is rather easy to use and quite efficient when compared to the older Computer-to-Film (CTF) process. In addition, it also saves the user a lot of time and money since it skips a whole step, which was necessary for CTF. Although CTP might be easy to understand in theory, there are some subtle nuances to each manufacturer’s technology that you should take note of.

Along with that, the myriad of steps and processes for installation and configuration often leave the user hesitant to use CTP machines. However, to evaluate if this is the right choice for you, you only need to understand what CTP printing entails and the different kinds of technologies used.

What Essentially Is CTP?

Simply put, CTP is a systematic process of print production. It is more efficient as it takes the final file from the computer and directly prints it on a plate. These plates can made of a number of different materials, from polyester to aluminum.

Once your plate has adequately imaged, you can use the same on the press. In the older CTF method, the file used to sent from the computer to a film processor and from there gets transferred to the photographic plate used on the press. However, in CTP, this step omitted completely, lessening the use of associated chemicals and biohazards.

As of now, violet and thermal plates are the main players in this industry. Both thermal and violet plates transfer the image to the plate with the use of laser diodes. The main difference between both, however, is the color of the laser used and the wavelength of the light emitted.

Violet plates have fewer lasers and since have a lower procurement cost. The higher number of lasers in thermal plates also means they can produce a higher quality print. This also makes the violet plates light-sensitive, making it imperial that you use them in a safelight environment.

On the contrary, you can use thermal plates in all normal daylight conditions. With a thermal system, you can produce line screens that exceed 300lpi, which is the maximum amount for a violet system. Nevertheless, it is also true that anything more than 300lpi is a bit overkill for the majority of the projects. On press, thermal plates have a higher run rate, ranging from 200,000-400,000. While violet plate’s run-length maxes out at 100,000 impressions.

Alternatives to thermal and violet systems include a poly plate and an inkjet plate. These two, although not very commonly used, are also gaining importance in the industry. Given the low acquisition cost and easier maintenance. With the information mentioned in this blog, you can rest assured that you will make the right choice while investing in a printing system.

The design of the image setter and the source of light exposed to the plate are the foundations of CTP technology. There are three distinct forms of construction:

Additionally, there are two different kinds of light sources: laser diodes and UV light lamps. The type of plates used in the system affects the energy and wavelength of laser diodes. The printing of newspapers and magazines makes extensive use of it.

CTP is superior to other traditional printing methods in a number of ways. The removal of the film formation and chemical usage layer is the main benefit. As the intermediate films used in other processes may have scratches or other problems, CTP enhances the output quality. However, the CTP process has numerous drawbacks, the main of which being that the image must always be in the digital format. And that if any adjustment required, a brand-new plate must produced. However, CTP generally favoured due to its quicker processing time and affordability.

A digital image created in a computer can now directly transferred to a printing plate. Thanks to the imaging technique known as computer-to-plate (CTP). Prior to CTP, the printing plate created using the computer-to-film (CTF) method. In which the image output transferred to a photographic film. Similar to darkroom photography, this procedure. The CTP technology is economical since it aids in the elimination of all darkroom procedures. Because CTP a considerably faster process than film-based printing, printing productivity greatly increased.