Digital currency is the future of currency, and this truth is identifiable to everyone around the globe. Digital currency is based on the Blockchain concept, which means there will be no mediator for sending and exchanging the currency like banks. Blockchain has recently gained excess popularity among businesses that are using the technology to address challenging issues. Some of that magic appears to be influencing the prospects for careers for people employed in the sector. That is why the Blockchain industry is creating blockchain engineer jobs in abundance.

Even though the most well-known application of the technology is struggling with price, Blockchain and cryptocurrency employment are becoming more and more appealing to job seekers from more traditional sectors in Asia.

Blockchain technology, which powers cryptocurrencies like bitcoin, creates an unchangeable digital record of all transactions. It has the potential to affect many other industries besides the financial sector.

Demand for blockchain expertise is rising.

The prominence of Bitcoin Jobs and Blockchain employment reveals how profoundly it has changed the business needs of active participants in the IT industry. Only a year ago, Blockchain did not meet the requirements for the most in-demand skills. The ability that is currently in the highest demand is Blockchain, according to Australia, Germany, France, and the United Kingdom. Other well-known technologies, like cloud computing and artificial intelligence, are lagging.

Jobs in the blockchain and cryptocurrency industries are becoming more and more appealing to job seekers in Asia’s traditional industries.

Both start-ups and larger enterprises have embraced blockchain technology.

Since 2017, the number of positions involving Blockchain or cryptocurrency has increased by 50% across Asia, according to recruitment agency Robert Walters.

One of the most in-demand skills in the industry, the popularity of Blockchain surged by around 2000% between 2017 and 2020.

By 2024, it is anticipated that the blockchain market will be worth about $20 billion. Sixty-nine percent of banks are now using Blockchain technology to increase security and make their facilities more convenient.

According to a report published in CNBC, The average yearly wage for blockchain developers is between $150,000 and $175,000.

Software development positions with the highest salaries include Bitcoin jobs and blockchain engineers, who are compensated on par with experts in artificial intelligence.

Since late 2017, the demand for blockchain engineers has surged by 400% on Hired, a company that assists companies in hiring tech professionals.

The Digital India research predicts that by 2025, India’s labor force will have increased by over 540 million across various industries, including government services, newly digitized industries, core IT sectors, etc. However, the greatest need is for digital capabilities.

A software developer is one of the most prevalent job roles in blockchain technology. An experienced expert with training typically earns roughly Rs 82 lakh annually. However, the beginning pay for such a position ranges from Rs 8 to Rs 10 lakh.

In order to offer the best solutions and establish new technologies by employing their superior experience, many businesses employ blockchain developers. You can choose to work as a blockchain software developer or a core developer. Block chain engineer positions require a thorough understanding of the architecture of blockchains, cryptography, data structures, web development, and programming skills in languages like Java, C++, Solidity, Python, and others.

Block chain architects are in charge of managing, organizing, and integrating various elements of the blockchain system. The average blockchain architect compensation, according to Glassdoor, is Rs 80 lakh annually.

Blockchain security engineering is another lucrative field inside the blockchain industry. The importance of this blockchain position in the IT industry has increased.

A blockchain project manager is in charge of managing the project and facilitating communication between the business and blockchain experts.

Every company that uses blockchain technology prefers a UX designer to build designs for communicating with people. UX designers are necessary to produce a distinctive and user-friendly interface.

1. How do I get a job in the blockchain industry?

First of all, you need to gain a high level of computer programming knowledge. Secondly, you’ll also need to be an expert in mathematics. Finally, having knowledge of finance and economics is advantageous. Also, credible certification is required to become eligible for Bitcoin jobs and Blockchain engineer jobs.

2. Is a future job in Blockchain promising?

Yes, one of the greatest tech occupations to take if you’re seeking a career path that may be both rich and secure is Blockchain. The blockchain market is thriving, and it is expected to keep expanding in the years to come.

3. Is it possible to learn Blockchain without coding?

No, you need to be a developer. Being a blockchain developer requires an understanding of data structures, web development, and fundamental programming languages.

4. What programming language does Blockchain require?

Globally, developers advocate Solidity as the most popular and reliable Blockchain computer language.

5. Is blockchain implemented in Python?

Python is now second only to Java in terms of popularity for blockchain development worldwide. With its dynamic features and availability of open-source, it is a good language for beginners to use to launch their programming careers.

I hope this article clears your concept of Bitcoin jobs and blockchain engineer jobs. While businesses began to understand the benefits and challenges of the still-evolving Blockchain technology in 2022. This year is seen as a turning point as they move from proof-of-concept projects to complete blockchain deployments. If you’re an IT fresher, or an existing developer. Switching to Blockchain technology will surely pace up your career to exceptional heights.

Javascript : The most popular language in the Ethereum World

The 5 Best Cryptocurrencies to Buy Now 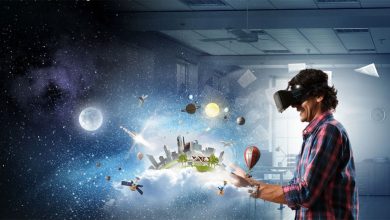 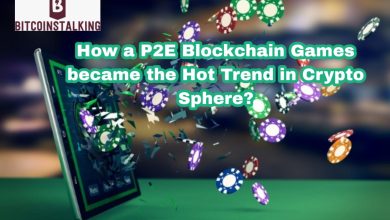 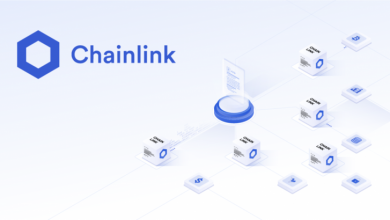 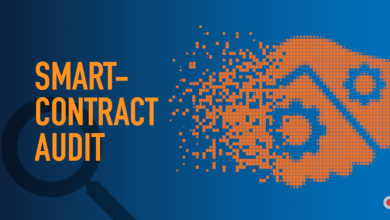