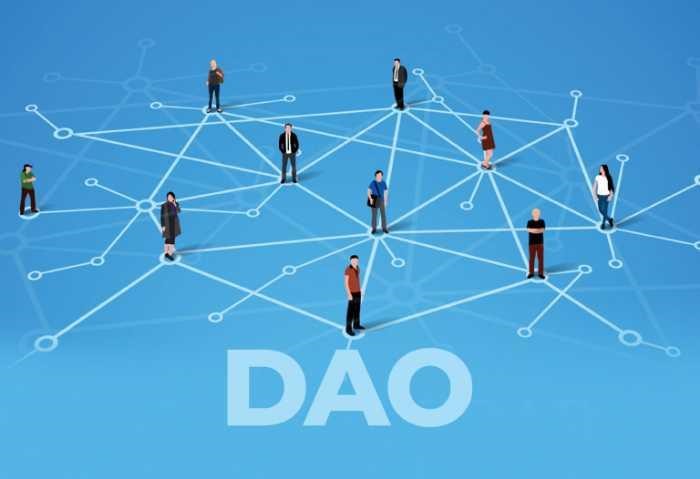 What Is A DAO And Why Should You Care?

What is a DAO? That’s a question I asked myself when I first heard the term. And, to be honest, my answer was a bit fuzzy. But after doing some research and reading up on what DAOs actually are, I came away with a much better understanding – and I think you will too. In this blog post, I’ll explain what DAOs are, debunk some of the myths surrounding them, and share why they may be worth keeping an eye on. So if you’re curious about DAOs, read on!

Freuden co-wrote a 51-page paper on DAOs in May 2020 in an effort to help them fulfill their full potential. We require DAOs, he explains. The concept of shareholder initially dates back to the 1980s and 1990s. Profits become more important than products in businesses.

He predicted tremendous things for DAOs, and a lot has changed in nearly two years. DAOs had more than 1.6 million participants by the end of 2021, up from 13,000 at the start of the previous year. Wyoming, a US state, passed legislation in 2021 to legalize DAOs and the Marshall Islands. Australia is considering doing the same in 2022.

What is a DAO?

A DAO is short for “decentralized autonomous organization”. In a nutshell, it an organization that run by code rather than by humans. This means that DAOs can exist entirely online and don’t require any physical infrastructure.

DAOs are similar to traditional companies in that they can have employees, shareholders, and customers. But there are some key differences. For one, DAOs decentralized, meaning that there is no central authority figure (like a CEO) making decisions on behalf of the organization. Instead, decisions made by the DAOs code, which written by its creators and can modified by its shareholders.

DAOs typically launched with an original product, such as a cryptocurrency, an IT protocol, or a VC-like investment fund, such as Flamingo DAO. DAOs enable borderless tokenized and incentivized distributed open-source contributions. The importance of the product or mission cannot overstated. This can also happen in reverse, with DAOs emerging after a product introduced, leaving the company to finally move to a DAO, as Uniswap did.

A well-coordinated DAO can do much. As a result, it serves as a vehicle for a distributed motivated workforce. DAOs are essentially creatures that coordinate productivity.

Why use a DAO? They move quickly.

As a rapid means to spin up a governing system, a DAO can quickly adapt to local conditions. It is a knowledge coordination tool for making collaborative and quick judgments.

In response to Putin’s invasion of Ukraine, Ukrainian ex-pat Alona Shevchenko, Nadya Tolokonnikova, founder of Russian feminist punk band Pussy Riot, artist Trippy Labs, and digital artist collective PleasrDAO quickly formed UkraineDAO. By selling NFTs of the Ukrainian flag, the DAO quickly attempted to benefit Ukrainian charities. This is the ideal use case for a DAO: a single objective, moving quickly, and generating funding for a country that accepts cryptocurrency but has minimal trust in institutions.

DAOs have created for a wide variety of purposes, including investment funds, hedge funds, insurance companies, and even charities. Some notable examples include the MolochDAO, which is an Ethereum-based DAO that provides funding for Ethereum infrastructure projects, and the MetaCartel Ventures DAO, which is a VC-like fund that invests in Ethereum protocols and applications.

One of the most popular DAOs right now is the MakerDAO, which is a decentralized lending platform that allows users to borrow Dai, a Bitcoinstalking that is pegged to the US dollar.

One of the most appealing aspects of DAOs is that they’re autonomous, meaning there is no central authority figure making decisions on behalf of the organization. Instead, decisions made by the DAO’s code, which is written by it creators and can modified by its shareholders.

This may sound scary to some, but it’s actually a good thing. Having a centralized authority figure can lead to problems, such as corruption, cronyism, and nepotism. With DAOs, there is no single point of failure, which makes them more resistant to these kinds of problems.

Reasons your Business should Create a DAO

What is a Decentralized Autonomous Organization (DAO)?